A Qualitative Analysis of Patients' Perceptions of Shared Decision-Making in the Emergency Department: “Let me know I have a choice”

We interviewed Elizabeth Schoenfeld, MD, MS, IHDPS Fellow, and Assistant Professor in the Department of Emergency Medicine about her recent publication and accompanying editorial in the Journal of Academic Emergency Medicine in March 2018: Schoenfeld EM, Goff SL, Downs G, Wenger RJ, Lindenauer PK, Mazor KM. A Qualitative Analysis of Patients' Perceptions of Shared Decision-Making in the Emergency Department: "Let me know I have a choice". Acad Emerg Med. 2018 Mar 25. To read the original article, see here.

What is Shared Decision-Making (SDM)?

During the course of a patient’s interaction with the medical system, there are often decision points where there is no one “right” course of action. Shared Decision-Making is a conversation where the clinician explains the options and the consequences, including the potential risks and benefits. Using this expertise and explanation of the medical evidence, the patient and family explore their goals and values in relation to the question at hand. In the end, the clinician-patient- family team reaches a decision that is both medically appropriate and personally appropriate for that patient.

Why did you do a study looking at specifically Emergency Department patients’ perceptions of Shared Decision-Making?

We wanted to dive more deeply into ED patients’ perspectives for a few reasons. First, ED patients are in a different place physically and emotionally than patients seeking outpatient care. Because of this, they may have different needs around decision-making. Second, a survey done in 2015 reported that many emergency physicians are under the impression that their patients would rather the doctor make the decisions because these situations are complicated and the patient is sick. However, this hasn’t been my experience as a doctor, nor is it supported by the evidence. Lastly, prior work has reported the perspectives of patients in other clinical settings (e.g., primary care and oncology), but we were the first team to examine and report on ED patients’ beliefs about Shared Decision-Making.

What were the most relevant findings?

Patients in the ED rarely ask “what are my options?” – but this does not mean that they do not want know their options. Most of the patients we spoke to want to be involved in clinical decision-making. This requires transparency: When a moment arises where a patient can be involved in a decision, doctors must clearly identify that patient participation is welcomed. Without this invitation, patients do not know when it is appropriate to be involved, and are therefore more likely to simply keep quiet about their preferences. Clinicians are then at risk of “misdiagnosing” this silence as indicating that the patient prefers not to be involved in decisions about their care.

How do these results apply at Baystate Health?

Physicians are in the driver’s seat when it comes to SDM – we can make decisions with our heads down or we can express our desire to involve our patients. We’re the gatekeepers, and our communication can empower or disempower patients to participate in SDM. Physicians at Baystate can take the lead on involving patients in decisions in the ED. This will lead to more personalized care and greater patient satisfaction.

For babies born with risks of developmental delays, Early Intervention services are an established method for promoting the growth and development of the child and supporting the family in the weeks and months after birth. One of the populations of neonates at risk are those who are exposed to opioids in utero. Dr. Elizabeth Peacock-Chambers, MD, MS, IHDPS Fellow, recently conducted a retrospective cohort study of a group of such infants born at Baystate Medical Center between 2006 and 2013. She aimed to determine whether these infants received Early Intervention services following their birth hospitalization.

Dr. Peacock-Chambers and her team found that fewer than half of infants (48%) were ever enrolled in Early Intervention services (Figure). Furthermore, at each step of the enrollment pathway, some were lost to follow-up. Of those that did receive services, many had their enrollment delayed: 25% received their first evaluation after 6 months of age.

This suggests that: 1.) the infant missed the opportunity to receive several months of visits, and 2.) services were initiated not because of the referral on leaving the hospital but from re-referral from the outpatient setting.

Thanks for reading our interview! Are you interested in a career with Baystate Health? Click below to see our open opportunities! 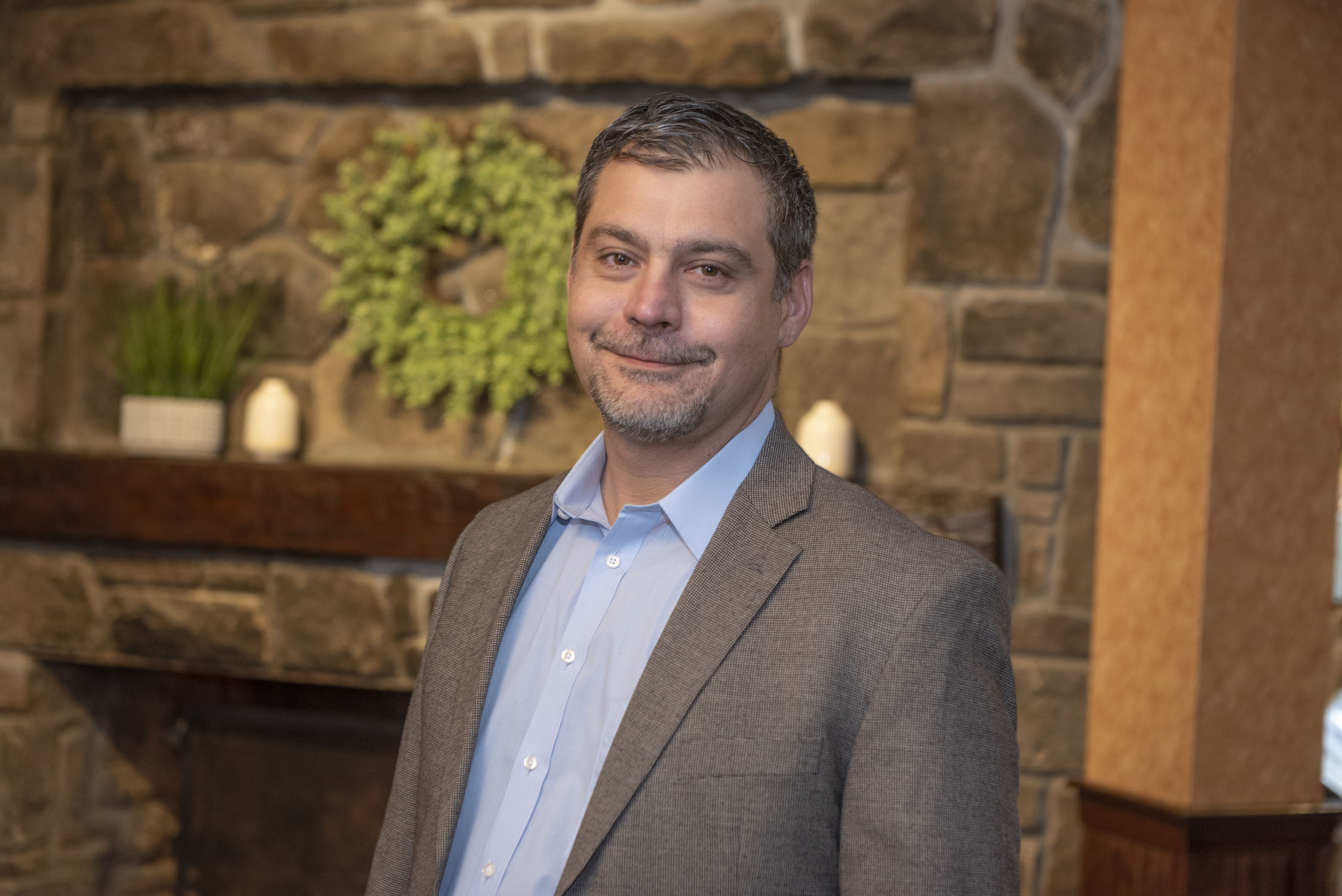 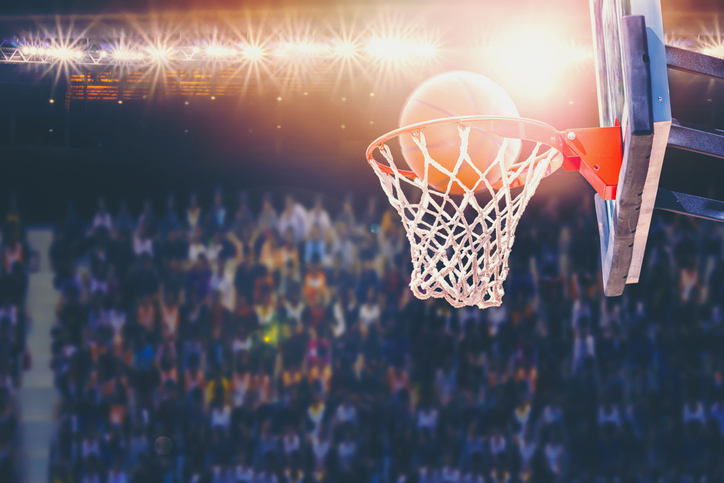